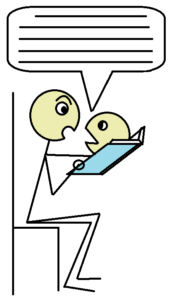 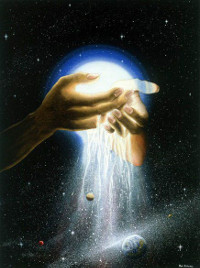 One thought on “Voice & Point of View (POV)”